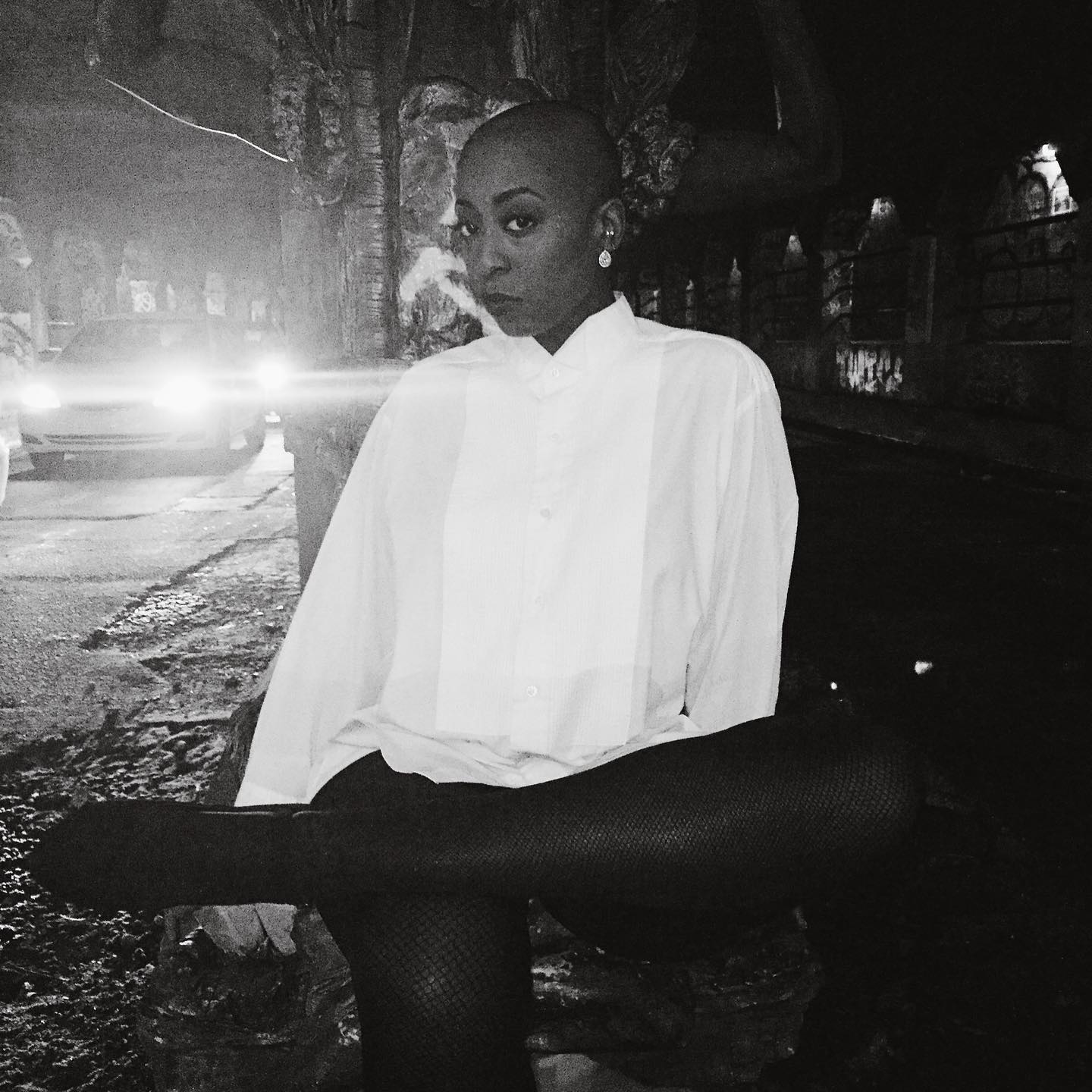 Detroit singer, songwriter, and MC Monica Blaire initially labored behind the scenes, contributing toward other artists’ projects before developing into a unique alternative soulstress. Extremely versatile and very talented, she loved music and the arts at an early age. She was formally trained in ballet, tap dancing, and even gymnastics, but she would eventually veer toward more modern and ethnic forms of dance. However, since hip-hop was at the core of her passion for music, the young performer informally learned to write rhymes and rap throughout her years during grade school. Blaire progressed further as a musical talent working for Detroit production company PAJAM. Among her various tasks were choreography and songwriting, which included penning songs for gospel artist (and PAJAM producer) J. Moss and R&B singer Vanessa Williams, but due to creative differences, Blaire left the company in the early 2000s. She went on to explore Detroit’s musical scene, leading a few different local outfits whose repertoires ranged from hip-hop and funk to alternative rock and soul. The Detroit native soon met up with local record label Silent Riot Entertainment, and not long after joining the camp, she quickly laid the groundwork for what would be her solo debut album, Portraits of Me. A mid-2006 release, the LP was as much an alternative neo-soul affair as it was a showing of Detroit’s local finest. Source: All Music